The lab is tackling many projects associated with the overarching goal to understand the overall impacts of the devastating disease white-nose syndrome (WNS) on the southeastern bat community. These projects currently include: 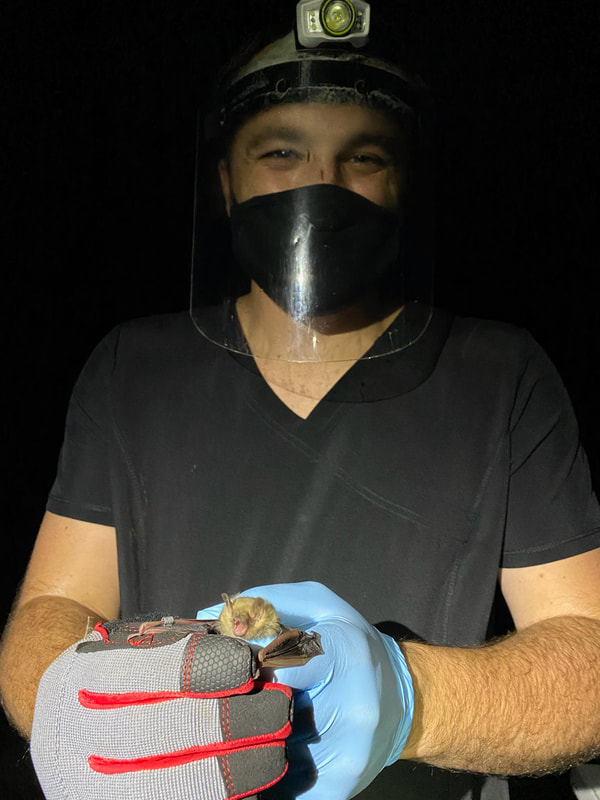 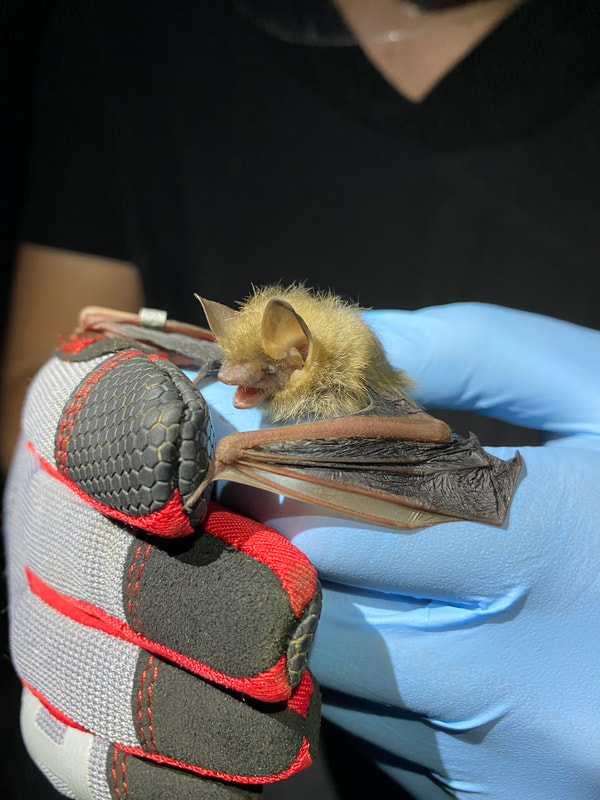 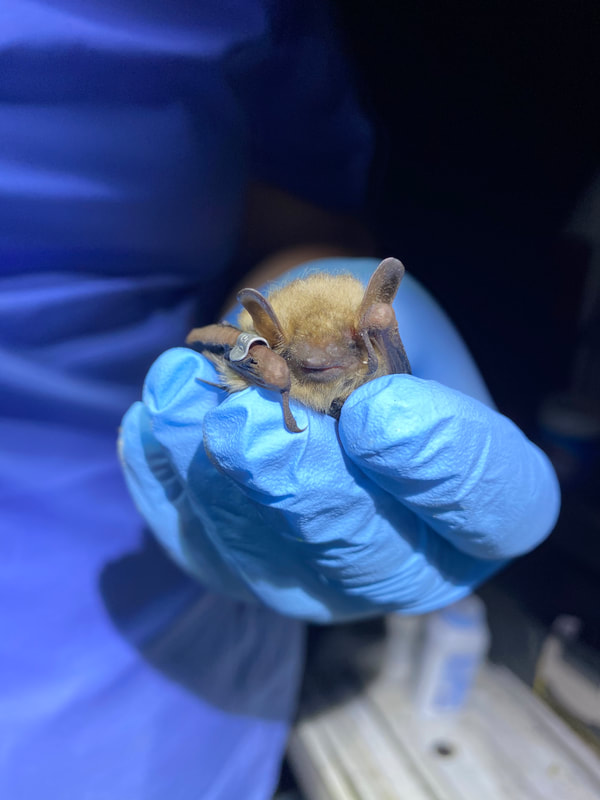 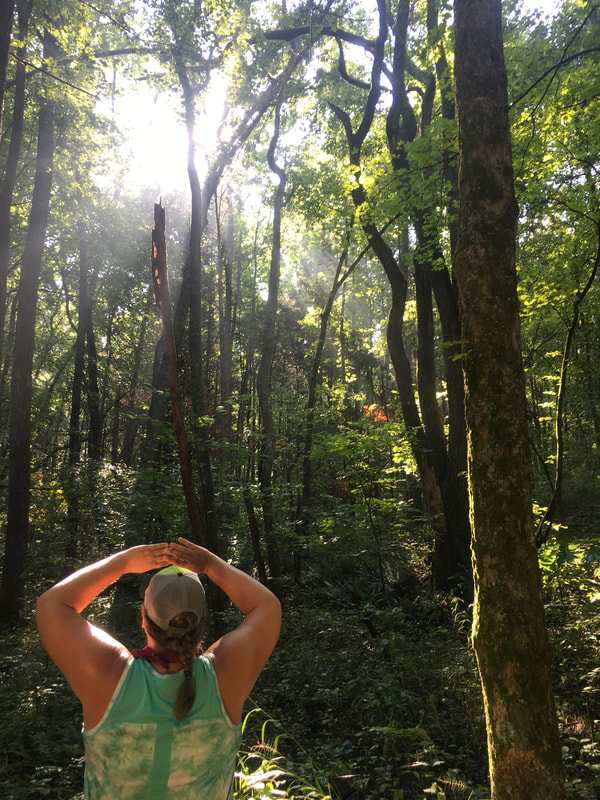 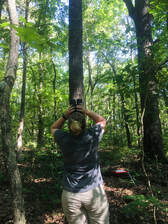 Little has been published on the spatial ecology and summer habitat requirements of the tri-colored bat, Perimyotis subflavus. P. subflavus utilizes forest landscapes as a summer habitat. Forest management practices have the ability to alter the selected landscape and lead to the depletion of a declining species.  We will assess multi-scale habitat selection of P. subflavus and impacts of forest management between sexes. We are specifically interested in 1) roost site selection and fidelity, specifically tree characteristics and 2) home range use, specifically home range size and forest age and management history. We predict tree characteristics and forest history are driving factors that influence habitat selection due to impact on foraging resources. We expect that due to physiological constraints (pregnancy, pups, lactation, predator avoidance) females will differ from males in habitat selection at both scales. This work is lead by graduate student Sarah Zirkle.

Shifts in the reproductive community pre- and post-WNS 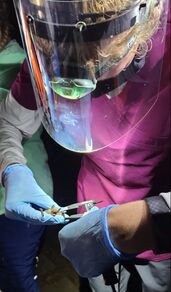 ​Relationships between forage availability and the bat community